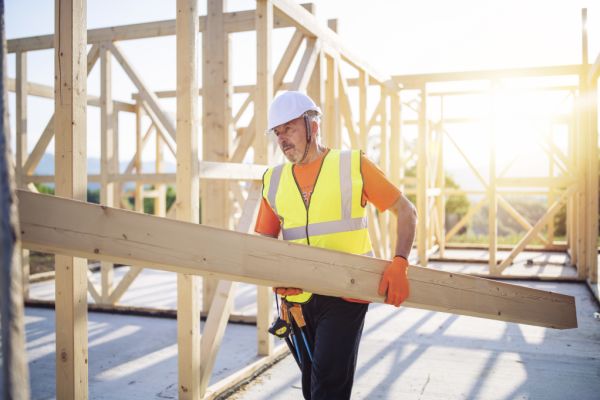 First-home buyers are rushing to snap up house and land packages in regional Victoria before the state government’s $20,000 First Home Owners Grant (FHOG) is halved to just $10,000.

Home building companies say land is selling in a matter of hours and they are experiencing a stampede of desperate buyers similar to when the federal government’s HomeBuilder scheme ended in March.

Victoria’s FHOG of $20,000 has been on offer to first-home buyers building a new home in regional Victoria since 2017, but the recent state Budget revealed this amount would drop to $10,000 after June 30 this year, bringing it in line with grants in metropolitan areas.

“We’ve experienced another big rush of sales to secure a new home, similar to the surge we saw earlier in the year when the HomeBuilder scheme drew to a close,” Mr Barrett said. “Right across the state, we’re seeing people who have been considering buying their first home in regional Victoria, with an [extra] $10,000 incentive to make their decision within the next four weeks.”

Home-builders Burbank had also seen an “immediate increase” in enquiries following the announcement.

You can improve your view in portrait mode.